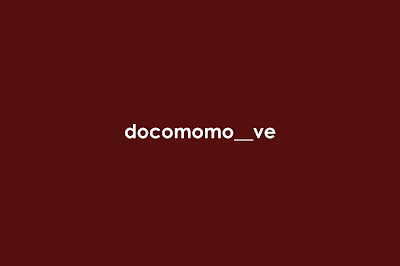 Posted by Hannia Gómez at 16:43 No hay comentarios.: Vínculos a esta entrada 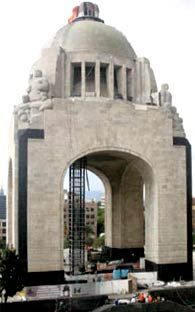 The new elevator under construction in the Monumento a la Revolución, México DF (f. excelsior.com.mx).

Mexico proudly celebrated on September 15th the Bicentennial of its Independence. To commemorate this historic occasion, many projects were planned for the capital and for the rest of the country. Unluckily, some didn´t make it for the date and remained unfinished. This is the case in Mexico City of the restoration of the Plaza Santa Domingo and of the main hall of the Palacio de Bellas Artes, of the rehabilitation of the Plaza Garibaldi, of the construction of a new pedestrian paseo in Calle Madero, of a new traffic distributor, the Distribuidor Bicentenario, and a new urban space, the Plaza Bicentenario, and of the modernization of the Monumento a la Revolución (1932-38), together with its underground museum and its surrounding Plaza de la República. 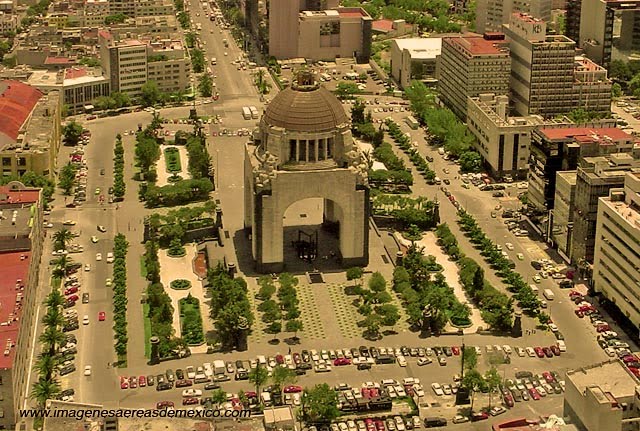 The Monumento a la Revolución in the Plaza dela República (f. elrevolucionario.org).
Of all these projects, the Monumento a la Revolución was not delayed for late construction processes or budget reasons. A wide polemic regarding its restoration has been dividing Mexico City´s community of architects since last August, when architect Martha Fernández García, a member of ICOMOS Mexico (International Council of Monuments and Sites-UNESCO) and architect Carlos Flores Marini, from the Instituto de Investigaciones Estéticas (IIE) of the UNAM (Universidad Nacional de México), among others, denounced in the newspapers that "the Monumento a la Revolución has been converted into a monument to an elevator", claiming that "we cannot celebrate the centennial of the Mexican Revolution by destroying it". These specialists argued that priority now is given to a mechanism over the architectural value of the monument, demanding the Instituto Nacional de Bellas Artes (INBA) to intervene immediately to stop what they consider an intolerable degradation of the building. And, therefore, remove the fifth foot of the arch. 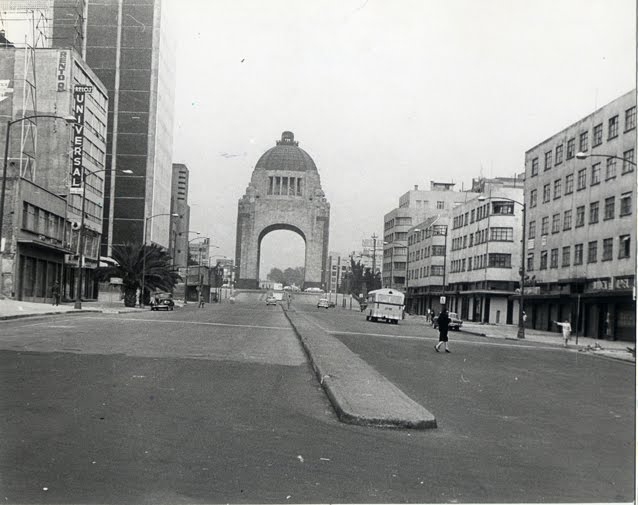 Plaza de la República, 1960 (f. Archivo Gráfico de El Nacional, Fondo Temático, sobre 335 G, Monumento a la Revolución, INEHRM).
Being in Mexico DF two weeks ago attending the 11th Docomomo International conference, "Living in the Urban Modernity", I kept asking every cab driver that took me up and down the city between my hotel and the UNAM, his opinion about this quite an urban and modern polemic. "Why did they wait until the last minute to speak?", said one. "I don´t know. The works were already well advanced when they made the complaint public, only a month and a half from the actual celebration of the Bicentennial!", claimed another. "They spoke late, but they are right", sadly added a third. And I could observe -with equal sadness-, that this was absolutely true. Far in the distance, the massive and colossal Art Déco volumes of the Monumento a la Revolución stood monumentally in the middle of the Avenida Juárez, with the visible vast cloud of the restoration´s scaffoldings partially hiding the vertical steel structure of the new elevator. 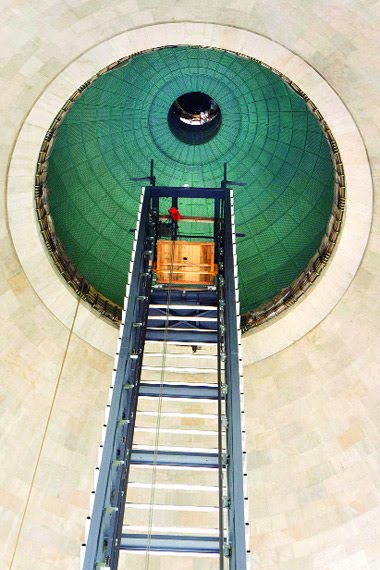 Detail of elevator arriving to the cupola (f.  lacronica.com.mx).

The feature, to be entirely covered in glass, was calculated to offer room for 22 persons, and is supposed to be transparent enough to be felt as almost invisible. Or so think its architects, Enrique Lastra, chief restorer of the Convent of Santo Domingo de Guzmán in Oaxaca, and restaurateur Carlos Obregón Formoso, the son of renowned architect and author of the monument, Carlos Obregón Santacilia. Responding to the heavy criticism, on August 21st the architects argued publicly that the structure of the glass elevator, being isolated from the major structure of the monument, "respects perfectly the monument´s integrity, helping to exalt the unique spatial experience of the building". But, on the other hand, as ICOMOS and the IEE experts sustain, the unique spatial experience of the building is only "the space covered by a dome, which is its quintessential space. And once this space is interfered, the whole monument is over", adding: "The problem is that they (the architects and the government) do not want to understand that the monument is comprised by its arches, its dome and its towers, but also by its space. To make things worse, the elevator was risen to the dome level, breaking an original 1930s railing that Carlos Obregón Santacilia had designed himself in order to build the elevator´s landing. And they did it to give access to that mechanism, instead of repairing the existing elevator", they reported.

Filled all four pillars since 1960 with president´s tombs, those of Francisco I. Madero, Plutarco Dïaz Calles, Lázaro Cárdenas and Francisco Villa, and being thus materially impossible to use them for an elevator case while the building continues its life as a mausoleum, the issue of engineering and architectural creativity came naturally to my mind. And so, I could not help but posing the question at the Docomomo Conference, in one of the round tables named "Architectural Practice and Conservation", to the Mexican speaker, architect Gabriel Mérigo: "Why, if the recovery and restoration of the Monumento a la Revolución is universally claimed to be done as "a comprehensive project, held under the strictest standards in the restoration of monuments", today, more than a century after the construction of the Eiffel Tower´s hydraulic elevators (which have been carrying 46 passenger up the curved feet of the tower since 1899 -and I couldn´t either keep from thinking in the inner iron structure of the Monument a la Revolución itself-), why, I repeated, can´t there be a more creative contemporary solution to the problem (meaning curved lifts around the arch or something) other than sticking a service in the middle of it all?" And he answered to me and to the audience filling the Teatro Carlos Lazo in the Architecture School at the UNAM: "The French did it in 1989 in the Grand Arche, didn´t they? So, why can´t we?"

I immediately realized that he couldn´t tell the difference -as I imagine can´t the architects of the restoration project- between the Grand Arche (a retail and office building whose elevator was born with the project) and a historical triumphal urban arch like the Arche de Triomphe in Champs Elysées or the Monumento a la Revolución in the Avenida Juárez, whose services were originally and logically hidden inside the pillars, freeing of all unnecessary obstructions the main central commemorative space. And this is the explanation of why they dared to injure this building with the construction of such a disparate, unjustifiable, weak and definitively wrong fifth foot, which I am sure, sooner or later, will be removed from there.

The iron structure of the Monumento a la Revolución (f. edemex.com)

Posted by Hannia Gómez at 14:01 No hay comentarios.: Vínculos a esta entrada 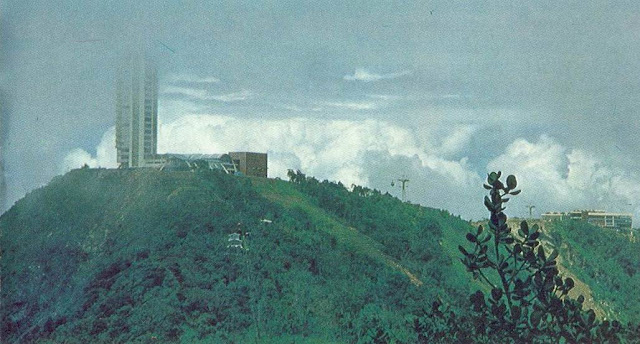 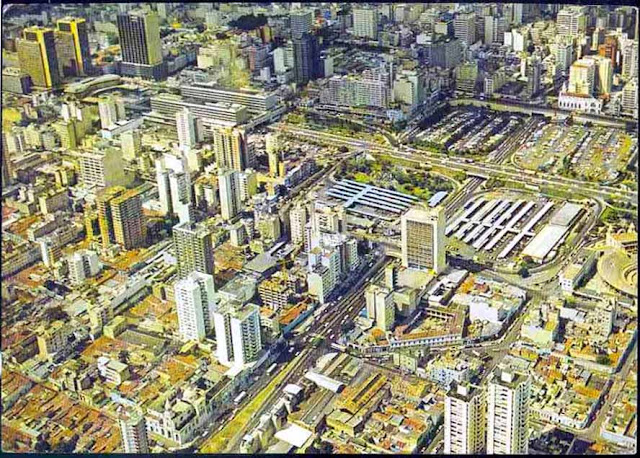 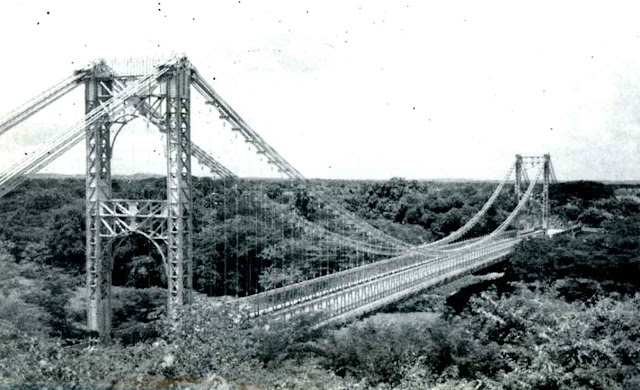 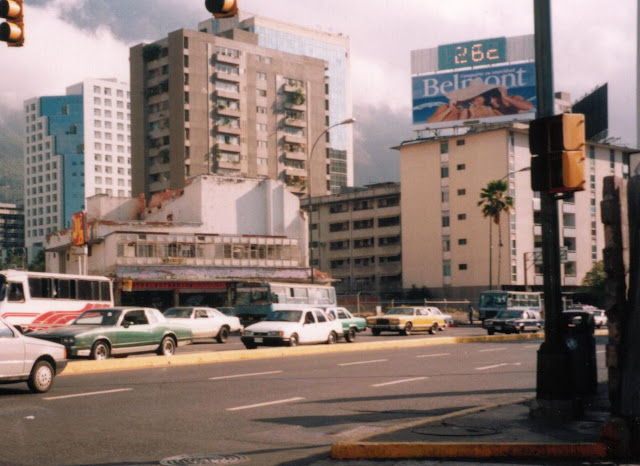 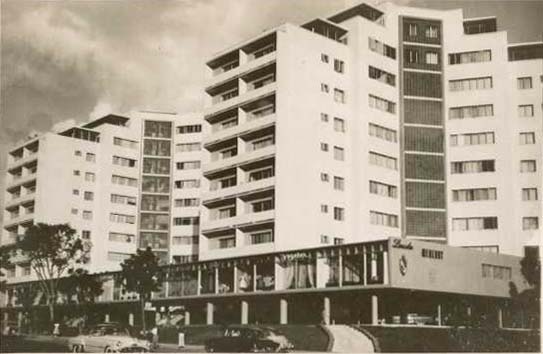 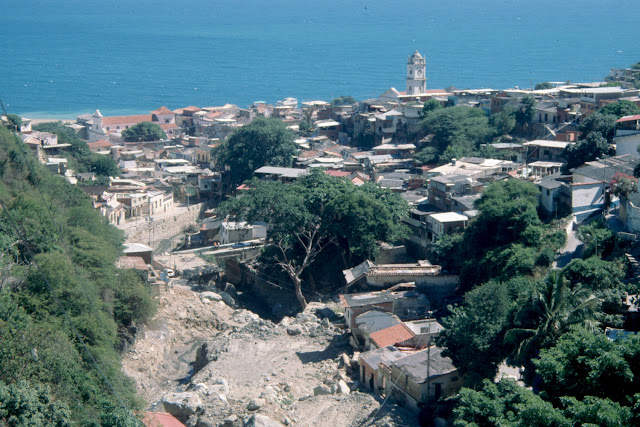 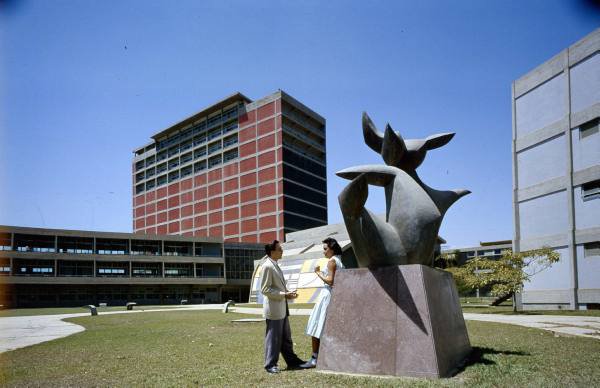 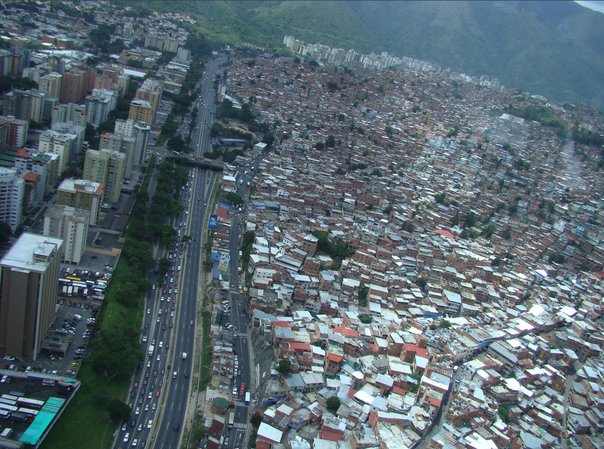 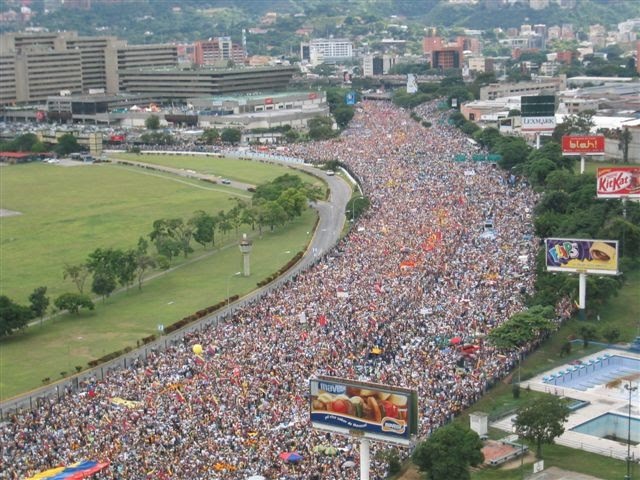 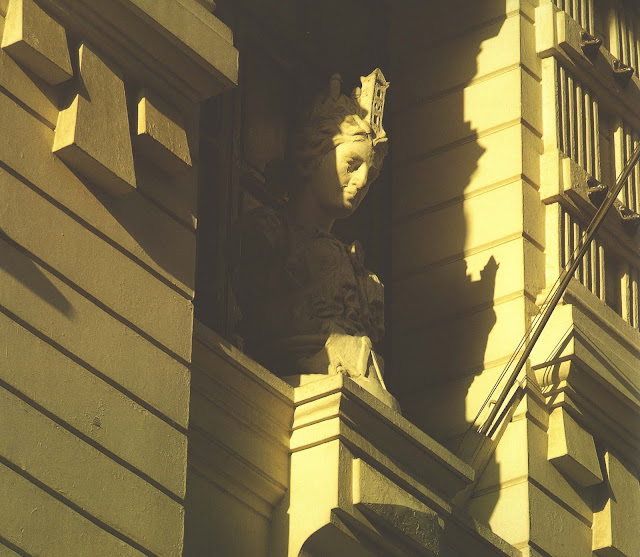 Posted by Hannia Gómez at 19:56 No hay comentarios.: Vínculos a esta entrada 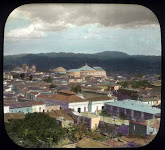